The drowning of University of Adelaide law lecturer Dr Duncan in the River Torrens on 10 May 1972 is one of Australia’s most notorious unsolved murders. On the 50th anniversary of Duncan’s death, come hear this fascinating talk by Tim Reeves based on his new book, The Death of Dr Duncan. Reeves pulls together the strands of a police investigation, coroner’s inquest, New Scotland Yard inquiry and trial. He paints a haunting picture of an introverted man who had been in Adelaide only seven weeks, of a society where male homosexuality was a taboo that could lead to imprisonment, and of a police force that used violence as a deterrent and for sport. Reeves also examines the attempts at gay law reform in SA triggered by Duncan’s killing. It is a story both disturbing and captivating.

Some language may offend 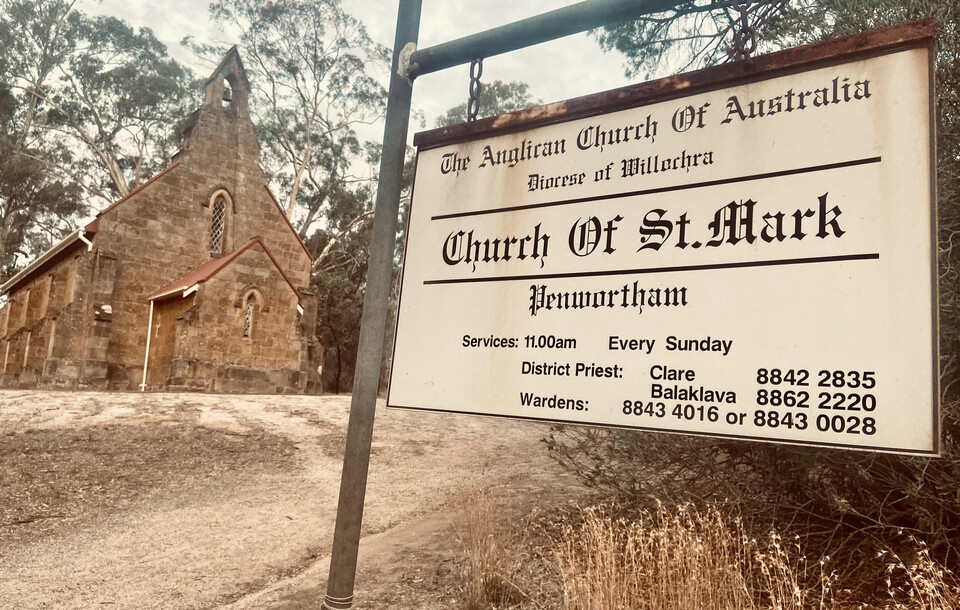 A Twilight Walk Among Penwortham's Gravestones 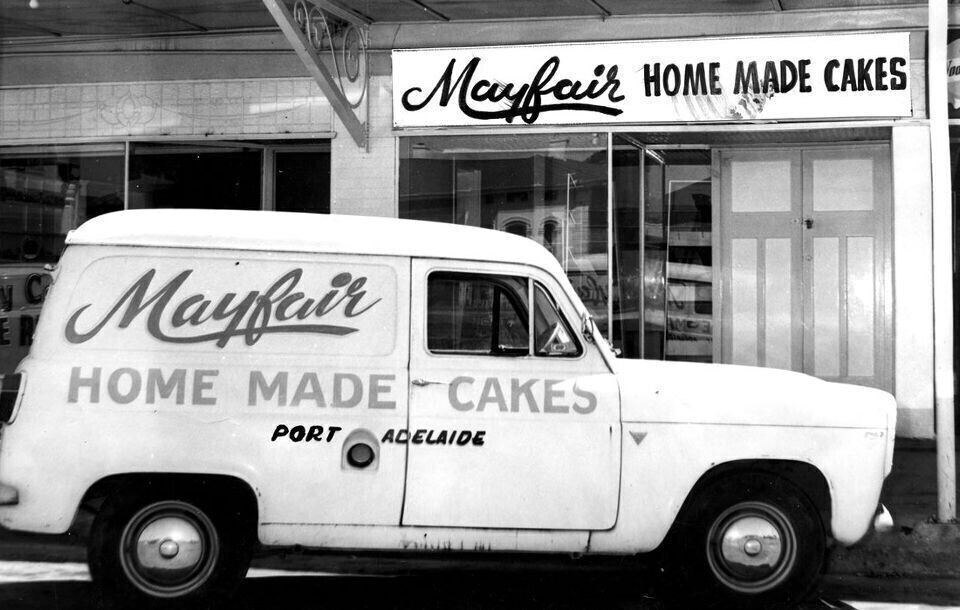 152 Years of History in The Baking 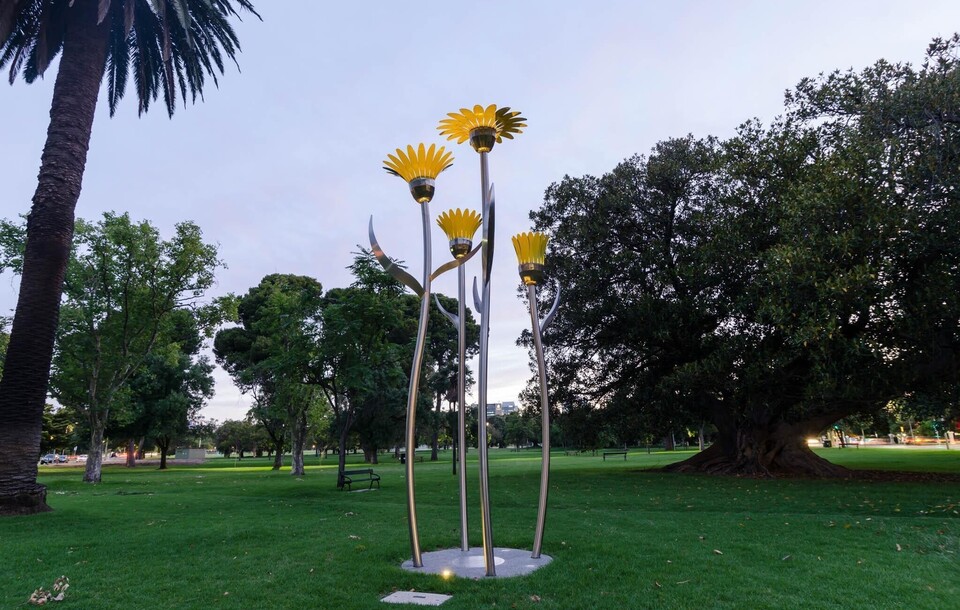