Historical Society volunteers will be available to offer guided tours through Australia’s largest and most comprehensive Police Museum. Trace the history of SA Police since 1838 as well the history of individual areas such as the development of Aboriginal Policing Units, Criminal Investigations Branch, Police Aircraft Services and the role of SA Police in the early development of the SA Ambulance Service and Fire Brigade.

See a large display of international police uniforms and overseas locations where our officers have served. In addition, there is a large display of police vehicles, including a full-sized replica of an 1880s horse-drawn prison van, South Australia’s first new police car purchased in 1924 and the last Commodore police car built at the Holden plant in Elizabeth.

Contains references and displays of First Nations people who have died. 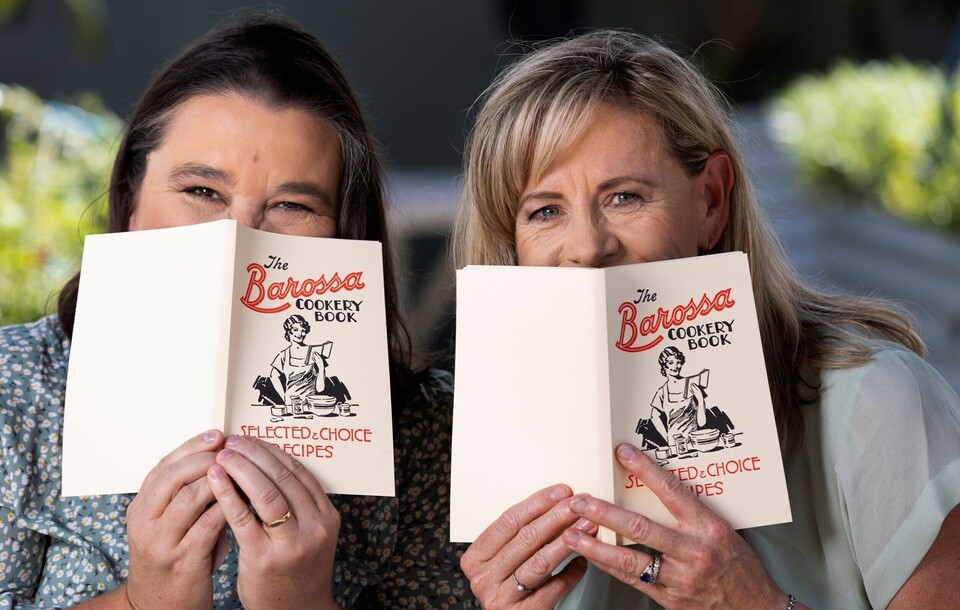 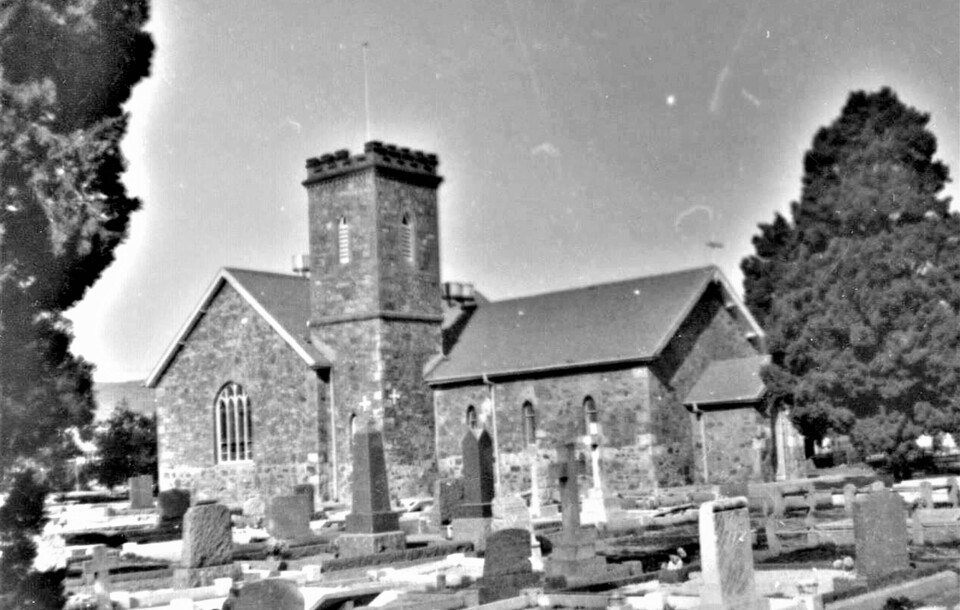 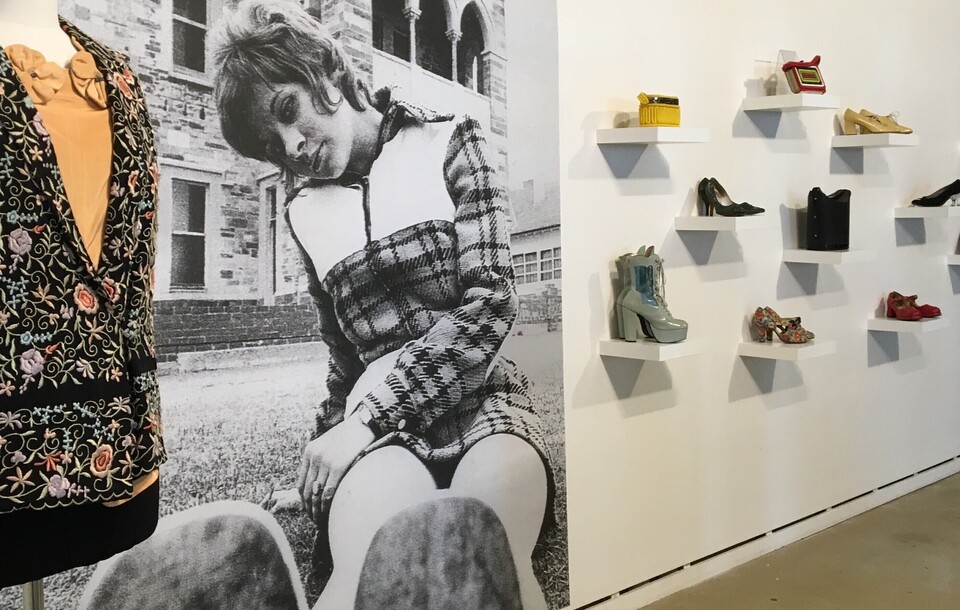